It’s completely normal – and healthy – for couples to argue. You’re two separate people, and you’re going to have different opinions sometimes. You might have heard of some of those classic techniques for how to fight fair, like only using statement starting with “I” or trying not to call names.

But what you might not realize is that how you act after a fight can be as important to your relationship as what you say in the heat of the moment. Here are 12 reactions to avoid, whether you’re totally over it or still working on that whole forgive-and-forget thing.

“In a fight, when one partner is overwhelmed, they may not be able to process their thoughts,” Dr. Megan Flemming, clinical psychologist and certified sex therapist, tells Woman’s Dat. “Which is why it’s important to respect when someone says ‘I need a break.'” It can be natural to feel anxious if your partner needs some time to cool off and collect their thoughts – if this happens, take a few deep breaths and think about how’d you want to be treated if the roles were reversed. “Understand that it’s not personal,” says Dr. Flemming.

2. Don’t have an all-or-nothing mentality.

After a heated argument with your partner, try to keep an open mind. In the midst of a fight, it can be easy to slip into black-or-white thinking. Dr. Flemming says using terms 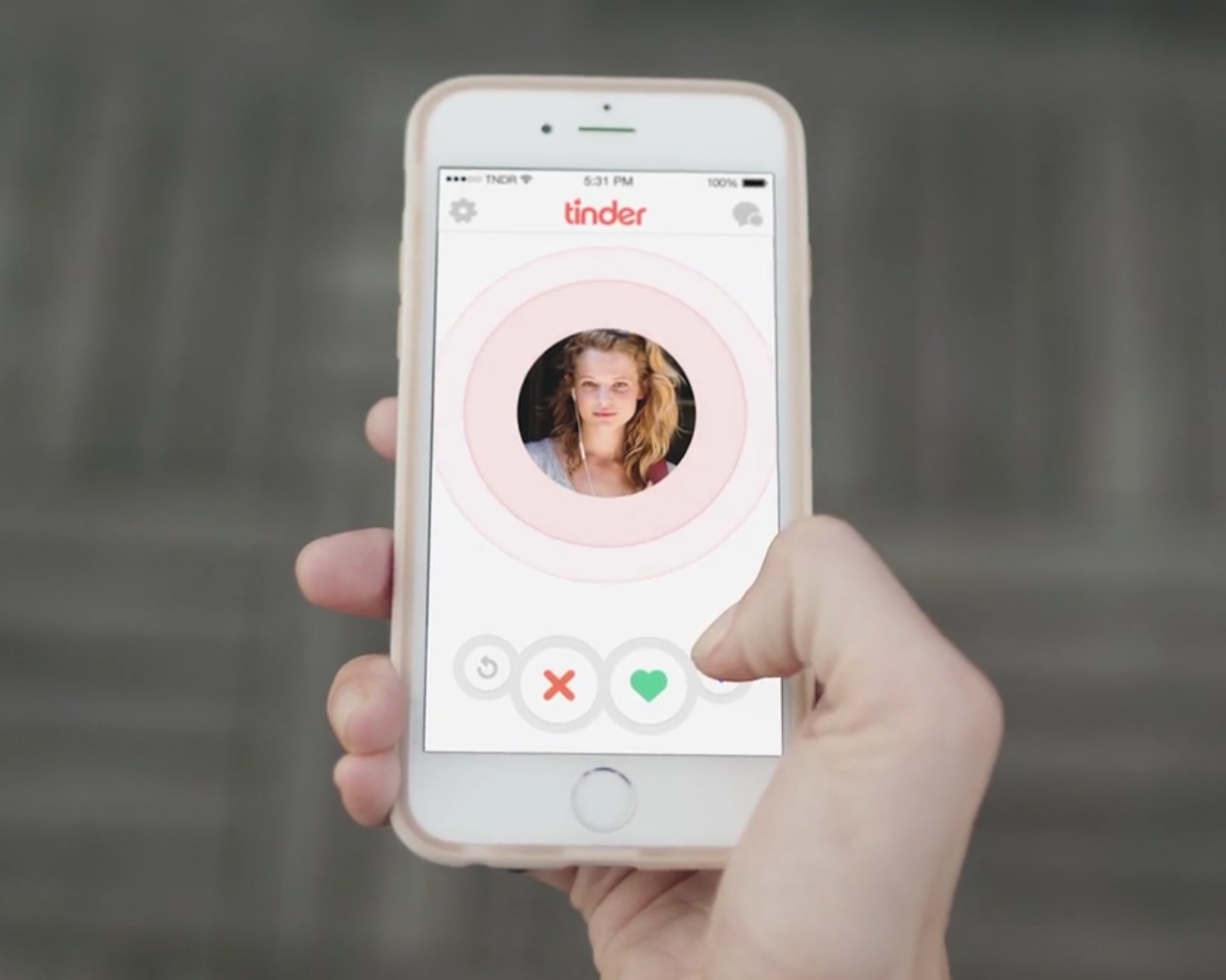 like “you always” or never” will never solve an argument, so it’s important to take a step back once things have cooled off to consider the argument from your partner’s point of view.

3.Don’t give them the cold shoulder.

If you need some space after a fight, that’s completely fine, as long as you tell them. “One of the biggest mistakes people make after an argument is stonewalling,” Rachel A. Sussman, a licensed psychotherapist and relationship expert in New York City, tells Woman’s Day. If you brush your partner off or ignore them, they may think you’re punishing them, which may make them hold back on telling you how they feel in the future. Instead, say, “My emotions don’t recede as quickly as yours, but give me 24 hours and I’m sure things will be fine. If not, we can discuss more.”

4. Don’t keep their words in your arsenal.

You know the saying, “what happens in Vegas stays in Vegas”? Whatever your partner says during a fight should stay there. “List-makers never tell their partners what bothers them in the moment,” =Michelle Golland, PsyD, a clinical psychologist in Los Angeles, tells Woman’s Dat. So if they say something during the fight that bugs you, tell them their words are frustrating you. If their fighting words annoy you the next day, give yourself some breathing room instead of approaching them again so soon. Bringing up an argument too often can lead to talking in circles, not a resolution.

That says, “I’m sick of this. Leave me alone. I want to do something else,” Laurie Puhn, a couples mediator and author of Fight Less, Love More, tells Woman’s Day. “What you want to say is, ‘I’m sorry for…’ and explain what you’re talking about. The second part of the apology is, ‘In the future, I will…’ and fill in the blank with how you won’t make the mistake again.”

6. Don’t make excuses for why you fought.

There are a million things on which you could blame an argument: a bad day at work, a headache, a restless night. In fact, a University of California Berkeley study found that couples who don’t get enough sleep are more likely to fight. Still, passing the blame isn’t fair to your or your partner. “Fights are about information,” Dr. Golland says. “If you’re angry, sad or hurt, that’s information your husband needs to know.” The next time you have a bad day at work, send a warning text before you get home, Dr. Golland suggests. That way, they know that you may be more irritable.